Today I reproduce an article by Mark Sumner of the DAILY KOS online newspaper. It’s scary stuff that some wannabe ex-President can be touting stuff like this in Public despite having formulated a failed insurrection to wipe out the votes of the majority of the electorate and having caused pain and suffering to the very people he now says he supports- the Police. To me this is a Freedom too far. Trump is advocating a return to Nazi Germany before WWII.

Donald Trump appeared in Washington, D.C., for the first time on Tuesday night since he slunk off into the night, breaking with all tradition and common decency, skipping the inauguration ceremony for President Joe Biden. Trump was in town to give a speech to a new member of the Republican network of shady, money-grab “institutes,” the America First Policy Institute. And if the intent of Trump’s speech was to show that not only is America under threat, but also that irony is stone-cold dead, he absolutely nailed it.

The focus of Trump’s speech—when he wasn’t whining about the House select committee on Jan. 6—was on law enforcement. In short, he wants a lot of it. In fact, he wants the U.S. to be more like—wait for it—China. Police on every corner. “Very short trials.” And mass executions. Trump also praised the way crime is handled in the Philippines, where over 12,000 people have been executed for drug-related crimes. And while the police were busy shooting everyone they suspected of selling or using drugs, Trump also insisted they force homeless people to leave the cities for tent-based camps erected in the wilderness. 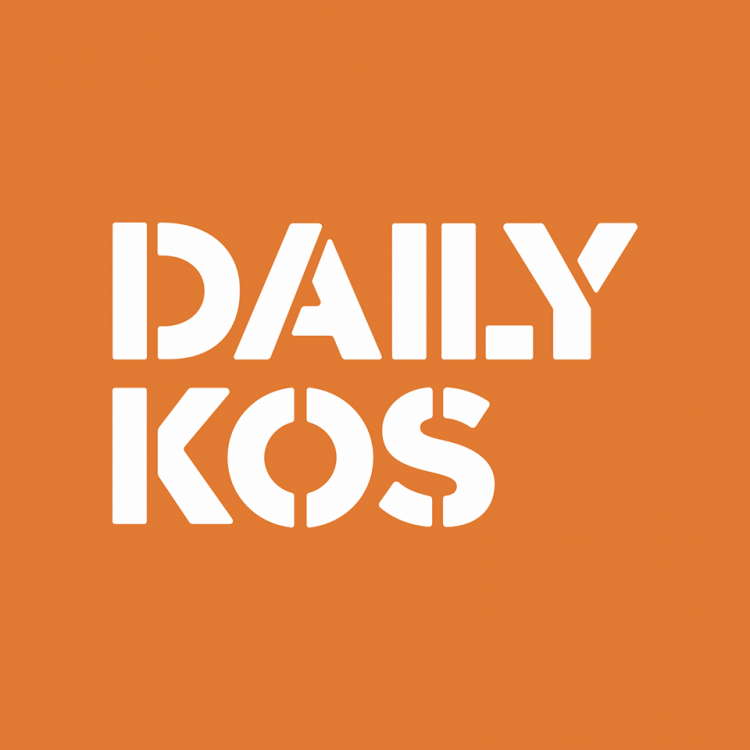 But while Trump had plenty of time to explain how the police “are my heroes” and to push for lots of executions and a new generation of internment camps, there was one thing he didn’t get around to mentioning. In all his calls for law and order, there was not a peep about how his followers savaged police on the steps of the Capitol. In fact, when it came to the assault on the Capitol, Trump said, “We may just have to do it again.”

Newsmax, which carried Trump’s speech live, had perfect timing in their ads. Trump spent a big section of the speech complaining about how all those unsightly homeless people spoiled his view of cities and made the scenes outside his limo unpleasant. So he advocated for all homeless people to be rounded up and forced from the cities, safely out of view of those who were deemed wealthy enough to remain. Trump didn’t say exactly where he wanted the homeless to be sent, other than to “large parcels of inexpensive land.” Places like Tule Lake, California; Minidoka, Idaho; and Heart Mountain, Wyoming. These camps, Trump insisted, could be created “in one day.” And then everything would be better.

As Trump was pushing for the unhomed to be moved from cities so they could be “clean and beautiful” and taken to a new generation of Manzanars, Newsmax decided to split the screen with an ad selling gold coins for Trump supporters. Because there is no bottom to disdain.

Sign the petition: Trump attempted a coup on January 6. He will try again.

By signing this petition with email you will receive periodic updates on offers and activism opportunities from Daily Kos. You may unsubscribe at any time.
Daily Kos Privacy policy: here. Daily Kos Terms and conditions: here.

As CNN notes, Trump didn’t miss paying tribute to the smaller ways in which police can exert authority over the population, display racism, and cause systematic misery. He made calls for a “return to stop and frisk” policies that have proven to be roundly ineffective in everything except giving police an excuse to harass Black people. He also opposed the idea of removing from police “their liability shield in any way, shape, or form” to prevent police from facing any consequences when they execute people in the streets.

In summary, Trump wants mass executions over drugs, mass incarceration for the poor, and unlimited authority for the police. That’s his formula for America. Then the cities will be beautiful. Like in China.

Repeatedly, as he was expressing his love for law and order, Trump simply ignored the fact that he had encouraged his followers to join in a violent riot in which people died, and hundreds of police were injured. He also ignored how he planned and executed that assault in service of a coup plot designed to utterly grind any concept of “law” into the dust.

But wait. It gets better.

Nowhere was the irony level more skull-crushingly high than when clear when Trump actually started talking about calling out the National Guard. “Where there is a true breakdown of law and order,” said Trump, “… then the federal government should send the National Guard to restore order and secure the peace without having to wait for the approval of some governor that thinks it’s politically incorrect to call them in.”

In addition to removing governors from the loop so that the whole National Guard would become his personal police force, nowhere—nowhere—did Trump mention that when he had the opportunity to call in the National Guard to halt the assault on the Capitol, he refused to take that action. It fell to Mike Pence to finally get the Guard moving, while Trump sat in the White House dining room, flinging ketchup on the walls and fretting that his insurgents weren’t able to actually hang anyone.

Trump openly described a nation in which he would be in sole charge of a national police force, police would be exempt from the consequences of their actions, execution would be carried out immediately, following “a very quick trial,” and millions of Americans would be confined in internment camps without ever being charged with a crime.

That’s what he’s selling. It’s not about “law and order,” which interests Trump not at all. It’s about authority and brutality.

But the most horrible thing is, there are buyers.